Income and the household: women’s work and wages in early modern Sweden

Detail of an illustration from The Book of the City of Ladies, completed in 1405. Though an earlier period than the study here (which addresses the period from 1500 to about 1850), women’s participation in manual labor is longstanding. We often assume that households in the European past relied on men for their income. Long-term historical wage series, which have informed some of the most influential economic history research, are based only on men’s wages. But when we look closer at the relationship between men and women working together, even in typically male industries such as construction, we see large numbers of women working for wages often as high as, and sometimes exceeding, those of men. Including women dramatically alters our understanding of wellbeing and gendered divisions of work in the European past. 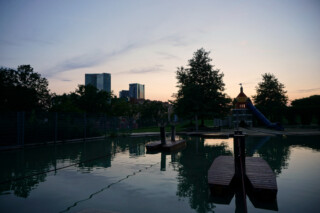